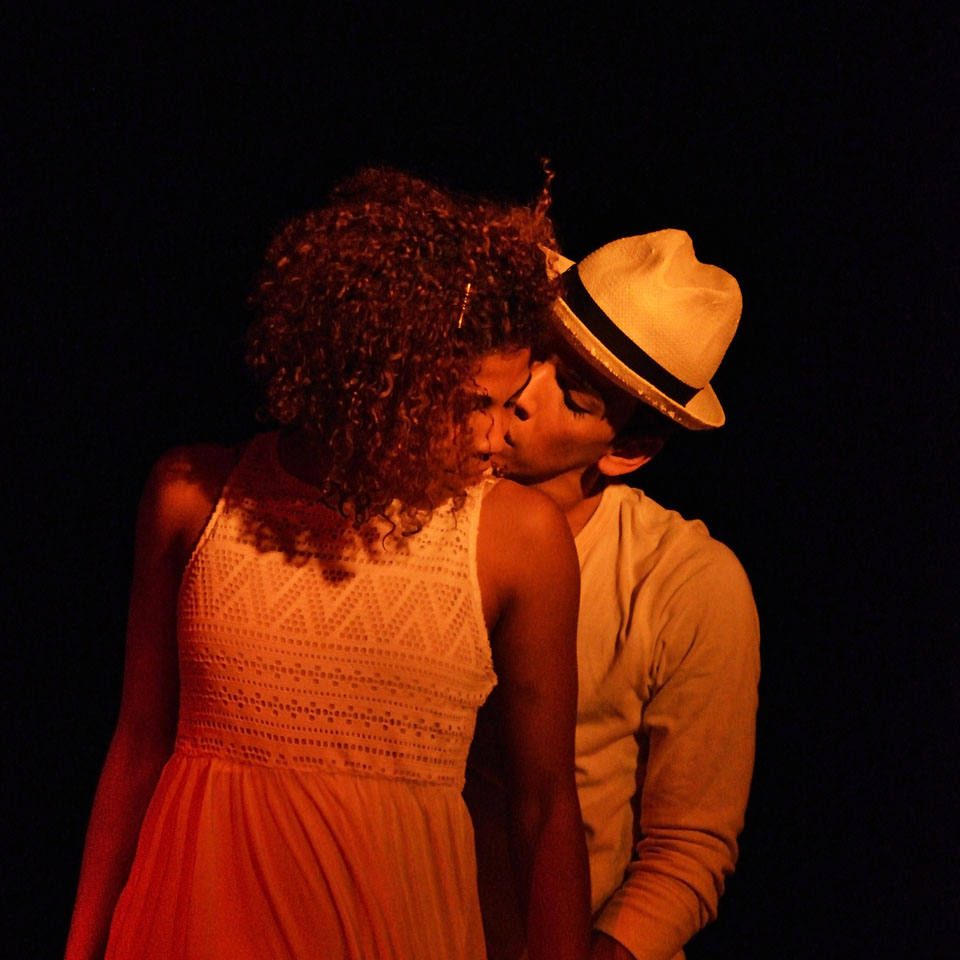 The Company « Corps et Danse » presents you its creation : « InCORPO », a choreographic game between two human beings who mix together through sensibility, sensuality and eroticism.

« InCORPO » proposes a modern , and very fluent contemporary dance, enriched by the gesture and rhythm of the Latin American subject.

This choreographic creation arose out of the shared necessity of two bodies which attract each other without even existing any direct relationship in-between. Two completely different individuals, opposed polarities, connected together with a unique circumstance: the danced movement.

It is a language analysis based on the movement research and the one of the Latin-American typical body language. Some characters have typified the Latin-American people such as sensuality, virility and sinuosity, aspects which belong to the Latino identity and will configure dance aestheticism. Some studies on body language psychology show the origin of those roots: a people descent from Spanish and Africans with the explosiveness, the insolence, sensuality, virility and the sinuosity which show its extra-verbal language. Sensuality and virility which characterize the Latin-American personality originate themselves out of two trends: Spanish “machismo” and the African divinities like Yemaya (Goddess of the Sea and maternity), Shango (God of virility and war), Oshun (God of sensuality and beauty), among others. Sinuosity which define the socio-cultural spirituality of the Latin-American movement, demands of the dancers to put themselves in movement with all the different parts of their body (shoulders, wrists, elbows, pelvis, etc). The study of sinuosity in the movement allow to develop new perspectives of the later in the choreographic creation.

On the other hand, « InCORPO » includes poetical texts of the famous Colombian writer Gabriel Garcia Marquez, which perfectly match the staging of the dance work.

The different choreographies are interpreted on a selection of Latin-American rhythms. It is a true musical discovery of traditional compositions such as the Bambuco, the Pasillo, the ballad, as well as their encounter with more famous rhythms such as the Bossa Nova, the Rumba, the Tango, the Mambo and the Salsa, among others.

Duration: 1h (can be adjusted upon request)

Number of Artists: 2 (one couple of dancers)

Technics: Sound and lights (when requested) 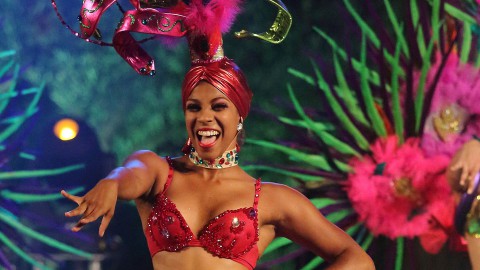 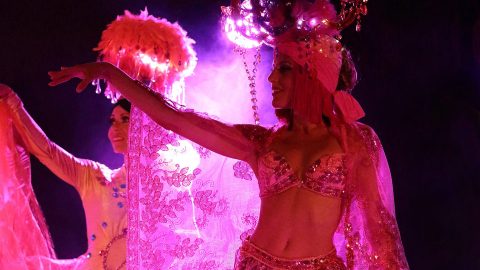 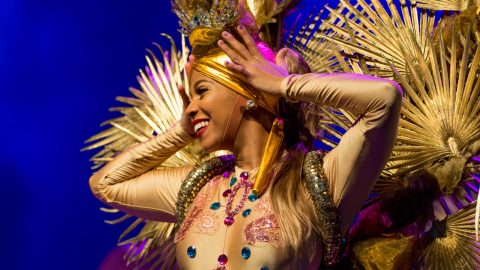